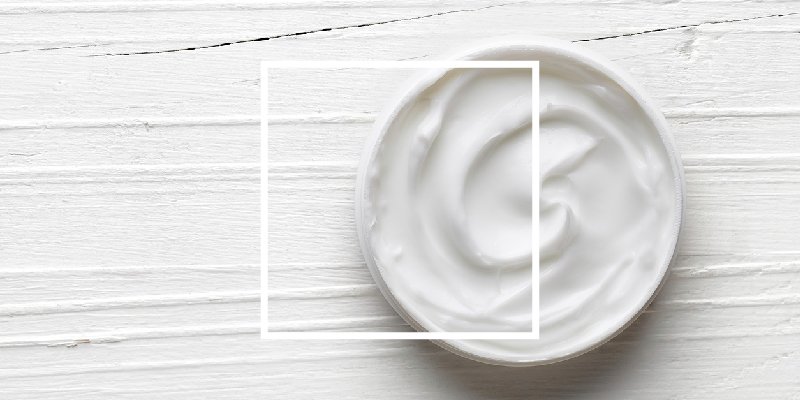 Lactic acid is an alpha hydroxy acid (AHA) that should be part of everyone’s routine. This is because AHAs increase exfoliation of the outer layer of skin, unclog pores, and function as a humectant to hydrate the skin. AHAs have further been shown to stimulate collagen and elastin production in the dermis. But what exactly is lactic acid and how does it differ from other AHAs? Are there any side effects to be concerned about? Read on for more info!

Alpha hydroxy acids are a group of naturally occurring compounds that feature the hydroxyl (-OH) group in the α (alpha) position of the molecule (that is, attached to the carbon that is adjacent to the -COOH carbon). Alpha hydroxy acids commonly found in skincare products are glycolic acid or lactic acid.

What Is Lactic Acid and How Is It Different from Glycolic Acid? 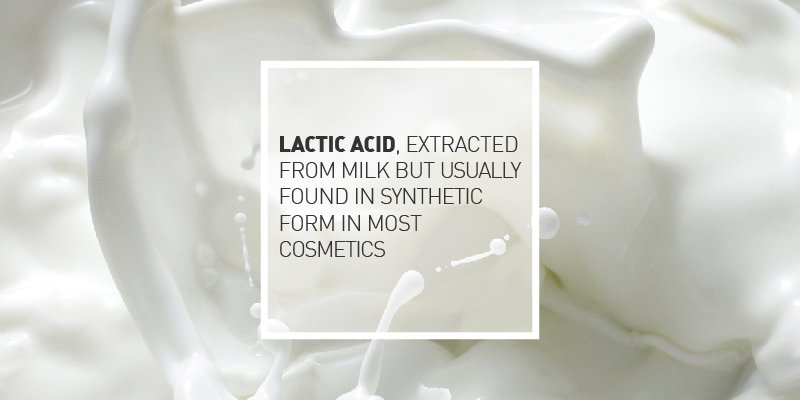 Lactic acid, extracted from milk but usually found in synthetic form in most cosmetics, is primarily used for out-of-office treatments. Lactic acid is great for wrinkle-reducing, wrinkle-refining, skin smoothing, and hydrating the skin. When used in concentrations of at least 10%, it’s a great addition that packs a terrific anti-aging punch.

What Are the Side Effects?