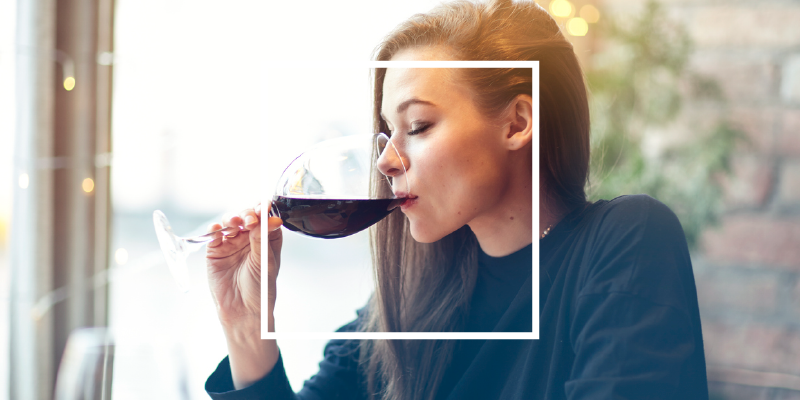 You’ve probably heard that a little bit of tippling each day is good for you. That’s probably what you tell yourself every time you sit down with the bottle.

Pour yourself a glass and sit back. We’re going to take a peek at some of the science behind the age old debate: Is red wine good for you?

Red wine has been enjoyed for centuries. Archeological evidence points to its use thousands of years before the pyramids were built. Not only was it enjoyed for recreational purposes, but it has been touted for its medicinal value. Centuries ago, it was used to treat various health conditions.

In fact, it’s only been in recent years that China has turned to enjoying wine as a beverage instead of limiting it to a role as a healing concoction.

Over the years, discussion has ensued about whether or not red wine truly provides health benefits, and if so how much. Regardless of whether you’re just out to enjoy the bold flavor or are seeking to add one more weapon to your skin care arsenal, you may want to take note. 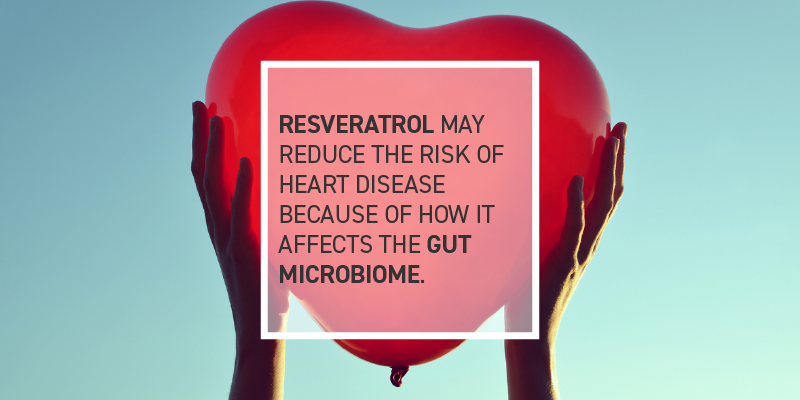 Monks in medieval monasteries were convinced that they lived longer because of their regular (moderate) consumption of wine. Recent science has indicated they could be right.

Research has shown that vino can boost a range of health factors, and several of these are thanks to the presence of the chemical compound resveratrol. It is found in certain plants and red wine and contains a number of benefits including antioxidant properties. It has also been shown to have promising antiviral and anti-inflammatory effects and may protect against some kinds of cancer and prevent some types of vision loss.

Cardiovascular Health: Research done in 2016 suggests that resveratrol may reduce the risk of heart disease because of how it affects the gut microbiome.

It appears to boost levels of beneficial omega-3 fatty acids in plasma and red blood cells. These are believed to protect against heart disease.

Type-2 Diabetes: Scientists believe the ethanol in wine plays a key role in metabolizing glucose, modestly decreasing cardiometabolic risk. They also believe that other ingredients in wine play a role, as well.

Brain Health: Researchers at Johns Hopkins University School of Medicine believe that resveratrol may protect the brain from stroke damage. It increases an enzyme that is known to protect nerve cells in the brain. They’re not sure if the alcohol in the wine is necessary, or if the resveratrol itself is responsible.

Vision: Out-of-control blood vessel growth in the eyes called angiogenesis can cause vision loss in patients suffering diabetic retinopathy and macular degeneration. Early studies suggest that resveratrol could help to prevent this vision loss, and believe it may also prove effective for people with atherosclerosis, and other causes of retinal detachment.

Cancer Prevention: Some studies have reported that resveratrol can reduce the size of bowel tumors.

One study showed that men who drank red wine occasionally to moderately (average of four to seven glasses per week) were less likely to develop prostate cancer than those who never drank it. 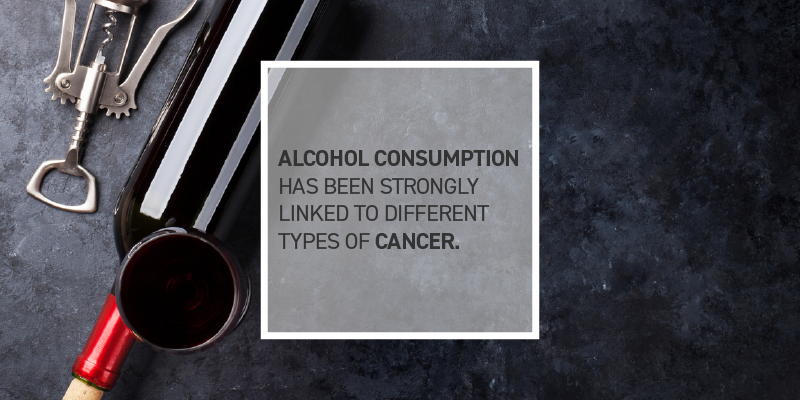 Aside from the obvious side effects of too much alcohol consumption, not everyone agrees that wine has any beneficial effects, or possibly wine may have too many harmful effects that far outweigh the good.

While resveratrol can be found in red wine, that may not be the best way to consume it, since the intake of alcohol may bring its own risks. Alcohol consumption has been strongly linked to different types of cancer, so the preventative benefits may not counteract the negative.

Since most alcohol consumption increases a woman’s estrogen levels, it has been linked with increased risk of breast cancer. Some scientists still believe that “alcoholic beverages cause breast cancer independent of beverage type.”

Of course, alcohol is technically a toxin that, when broken down, damages your cells. The more you drink, the more damage is done.

According to naturopathic doctor, Dr. Isabel Sharkar, red wine just so happens to be the worst alcohol you can drink for your skin. She explains that unfiltered fermented grape juice can negatively impact skin, especially if you suffer rosacea. It’s also likely to cause “flushing, redness, and blotchy skin,” since it is a vasodilator, opening the blood vessels. Dr. Mark Menolascino, doctor of internal medicine, claims that the sugar in wine can be a leading cause of inflammation.

In typical studies on alcohol’s effect on any cause, participants are sorted into categories based on how much alcohol they regularly consume. Moderate drinkers (one to three drinks per day) usually come out on top, meaning they’re less likely to die early from health problems like heart disease or cancer and injury.

Some non-drinkers in the studies they looked at weren’t always “dry”. Those in poor health tended to have been heavier drinkers before quitting. Sorting those people further, “when we accounted for these biases, moderate drinkers had no survival advantage,” Naimi says. “It became a wash either way.”

The healthiest group tended to be those that drank an average of one drink every 10 days.

The Laws of Intake 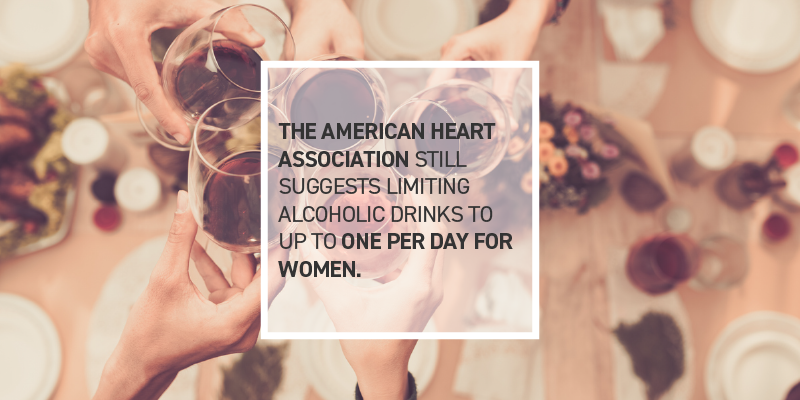 Regardless of your take on wine, the American Heart Association still suggests limiting alcoholic drinks to up to one per day for women, and two for men. One glass of red wine should be about four ounces. Because some people shouldn’t drink at all, a conversation with your doctor would be prudent before embarking on the red wine diet you’ve been planning.

Raw foods are a better source of resveratrol than red wine, so eating them is likely to be more healthful than drinking the wine. You’re probably not getting enough from drinking. “The amount of resveratrol in wine is very small, and you’d have to drink a lot of wine to receive an equivalent dose to what’s been found in animal studies,” says Anne McTiernan, M.D., PhD., cancer prevention researcher at Fred Hutchinson Cancer Research Center. You’d probably be farther ahead if you elected to eat foods that contain resveratrol like grapes, peanuts, and blueberries.

Either way you view it, when it comes to imbibing, the Centers for Disease Control and Prevention turn a wary eye towards believing too strongly in the purported benefits. Their Dietary Guidelines for Americans suggests people who don’t already drink alcohol shouldn’t start for health reasons.