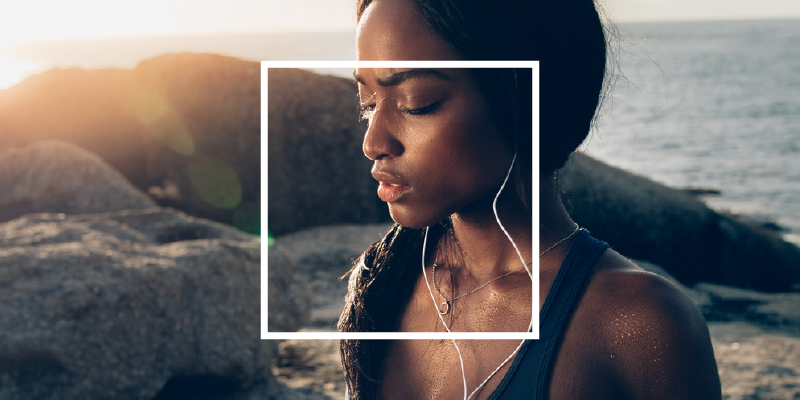 Summer has started. You’re past the initial spring shock, recognizing that you’ve sat on your couch all winter binge watching American Vandal. You started your spring diet, ditching the couch popcorn for healthier smoothies. You began your spring exercise regimen, dutifully sweating away those extra pounds you gained (blame it on the cold). You now pay more attention to self-tanner application.

By now you’re looking better. You’re not embarrassed to be seen in public in a one-piece swimsuit.

But you still aren’t ready for that bikini.

At least you think you aren’t. You really are already beautiful, though, but that’s for a different conversation.

It’s time to be serious about your workouts to move yourself forward that extra step. Pay attention to these summer exercise trends that are proven to do the job and help you be the healthiest you. They have staying power, and are fun! 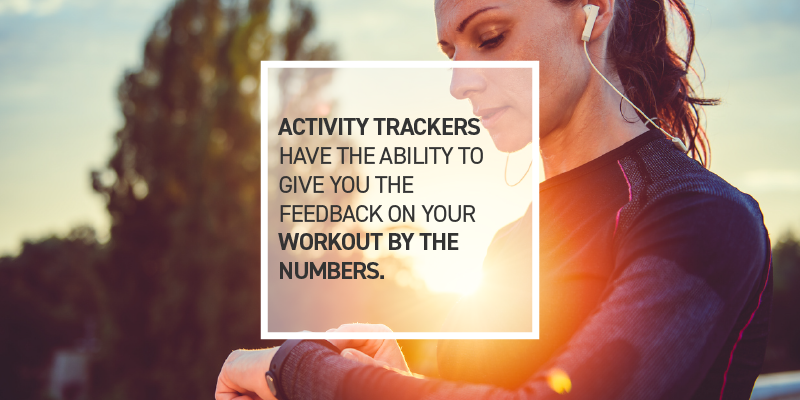 We can’t take a step across the room without running into technology. It’s even tethered to us in the form of bluetooth communication devices and activity trackers. It’s a good thing, too! Smart watches, heart rate monitors, and activity trackers have the ability to give you the feedback on your workout by the numbers.

Regardless of what sort of exercise activity you’re engaged in, these devices have the ability to keep an eye on how well your body is responding. They give you objective information about how hard you’re actually working, since how you feel during a workout isn’t necessarily how you’re working. Factors like room temperature and how much you like what you’re doing can influence how it feels to you!

If you’re fashionably conscious about the technology you’re wearing, you have more options now than ever. Aside from the traditional wrist-worn Fitbits, things are getting interesting. Recently, the Motive Ring was released, working similarly to the wrist-worn trackers, but much sleeker. According to the American College of Sports Medicine (ACSM), smart fabric and textiles are on the rise. Taking advantage of new developments, Wearable X just introduced the Nadi X yoga pants, delivering vibrational feedback to the wearer to encourage good form and alignment.

Not to be confused with sitting on the porch, playing scrabble at the old folk’s group home, group exercise is being enjoyed by more people now than ever. The ACSM defines group training as a workout for five or more people led by an instructor, designed to be motivational and effective for people of different fitness levels.

Working out with others is motivational and sociable. Sessions can be a great way to spice up your routine while sweating it out with old friends and new faces. Because you’re committing to your workout along with other people, it can really help you stick to your guns and stay on track!

Add the allure of more summer classes being offered in outdoor settings, and you have the perfect recipe for summer fitness. You also get the bonus of taking in some vitamin D in the process. (Beware, you still need to apply sweat-resistant broad-spectrum sunscreen when exercising outdoors!)

Planking with a Twist 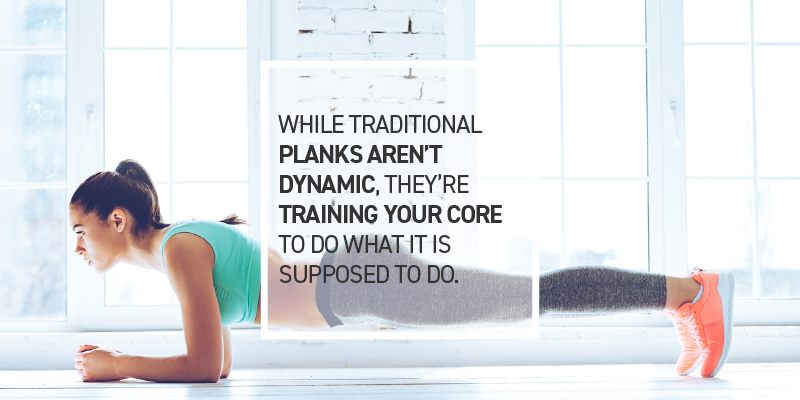 Tony Maloney, trainer and exercise physiologist at the National Institute for Fitness and Sport in Indianapolis says that he prefers plank moves over crunches or sit-ups when it comes to strengthening your core. His observation is that you are less likely to do plank moves incorrectly which protects your spine, plus they’re generally more effective.

While traditional planks aren’t dynamic, they’re training your core to do what it is supposed to do. “You’re holding and stabilizing the spine,” Maloney explains.

Are you good at regular planks? Do you think you’re ready for some extra intensity? Start moving your extremities (arms and legs) for some extra challenge. Lifting just one elbow or foot is “going to challenge the system big time,” says Maloney. If you’re very competent, go for an arm and leg at the same time!

Go Ahead and JUMP! 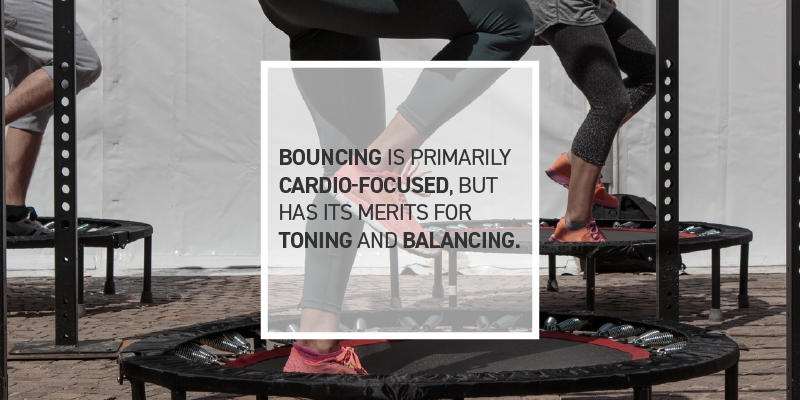 Studies by scientists at NASA have shown that bouncing on a trampoline is 68% more effective than jogging and requires less effort. “Regular trampolining has been shown to gradually allow the resting heart rate to decrease, which is great for the cardiovascular system,” says David Stalker, CEO of Oxygen Freejumping trampoline parks. “Low impact, it is kind to the joints in your lower limbs.” He believes “It is a fantastic way to keep fit and a full-body exercise.”

Bouncing is primarily cardio-focused, but has its merits for toning and balancing. Scientists have studied how jumping and more plyometric (explosive) movements are great for burning fat and gaining power and quickness.

Fitness classes in trampoline parks are cropping up in every corner, so it won’t be too difficult to find one near your area. In addition, a few other jumps can really put some power in your workout. Try adding in some jump squats, split jump squats, and everyone’s favorite jumping move: burpees.