Brawl Stars, an action-packing game with adorable characters, seems to be one of the most popular games rated in the App Store and Google Play. Created in 2017, Brawl Stars has thirty-seven “brawlers” (characters), over six events to play with, and unlimited customizations available for any user. This mobile game recently became the center of attention in China’s App Store, as the game released with 15.5 million downloads.

Supercell, the company that created Brawl Stars, has a numerous amount of games that they were famous for. This includes HayDay, Clash of Clans, Boom Beach, and Clash Royale. However, when looked into why Brawl Stars became one of the most addictive games, it can be pinpointed at the game’s structure.

Why is it So Fun?

To put it simply, Brawl Stars is fun, fast-paced, and innovative. When you first enter the game, each match can be anywhere between one to five minutes (this really depends on the user). Additionally, you can win fun prizes, characters, and gems to buy extra skins.

The rare characters themselves are also an added bonus. Each character has a unique and special ability, and all look different. This is an extremely great feature in Brawl Stars – it motivates users to want to play more to unlock these special characters.

Brawl Stars also allows you to play with your friends via text invite or searching up your friend’s code. This could make a user more acclimated to play because her or his friends are online. Especially after when you win a match, you and your friends will be able to earn trophies to boost your character’s powers and strengthen them later on. This never-ending cycle of fun is what makes Brawl Stars overall – addicting.

How Do You Play?

Brawl Stars is extremely easy to play. When you first open the game, you see a short instructional walkthrough of how to move and use your character’s super power. The characters in this game are called “Brawlers”.  For example, if you are using Shelly, expect to see shotgun bullets. The more you play, the more trophies you earn to upgrade your character’s special moves. You can also use a “special attack” when playing in the game, which allows for your character to release a powerful move. 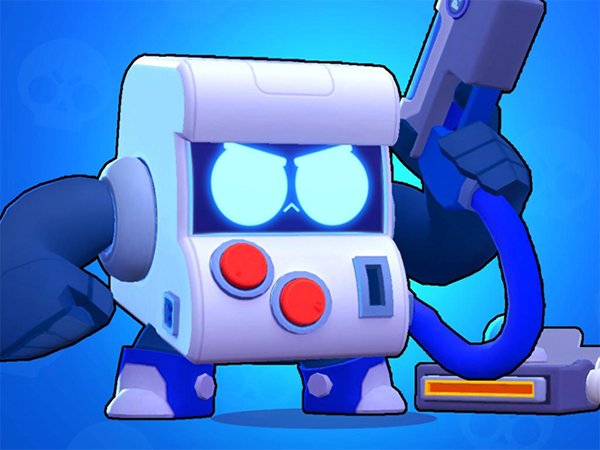 While you’re brawling with your best buds, keep in mind that it’s okay to take a break once in a while from Brawl Stars.

As Algae Extract is able to protect the skin from UV radiation and increase water retention in your skin, Vitamin K1 improves the skin’s elasticity.

What Are The Benefits Of Vitamin K?

The main function of vitamin K is to activate proteins in the body that are vital when it comes to protecting the heart and making sure our bone health is at its optimum.

Vitamin K is a fat soluble vitamin and is best known as the blood clotting vitamin. Therefore, Vitamin K, applied topically, can help fade bruises on skin and dark circles surrounding eyes, and will help make you less prone to bruising.