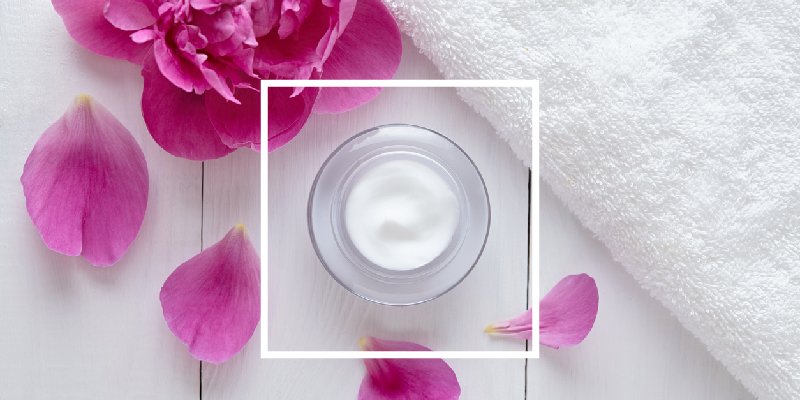 Both peptides and retinoids are superstars in anti-aging, but how are they different? Do you really need to use both? Is one better than the other? Read on for more info! 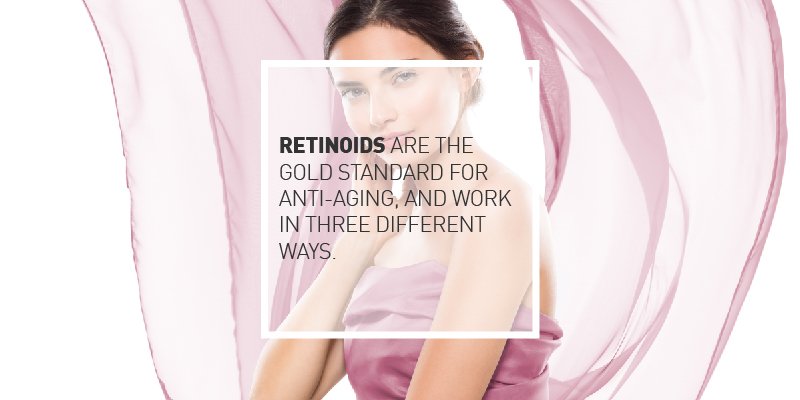 Retinoids are the gold standard for anti-aging, and work in three different ways. The first is by preventing collagen loss through inhibiting matrix metalloproteinases, which are enzymes that degrade collagen. The second is treating fine lines, wrinkles, and mottled skin by increasing the rate of cell turnover. And finally they work by acting as an antioxidant, scavenging free radicals before damage is done.

Retinoids are a form of the antioxidant better known as vitamin A. Retinoids in products will degrade upon regular exposure to light, heat, and air so be sure to search for retinoids that are packaged in opaque air-tight pumps or foil tubes (so only the end is exposed to light, heat, and air upon opening). Open and seal or cap them as quickly as possible when applying. 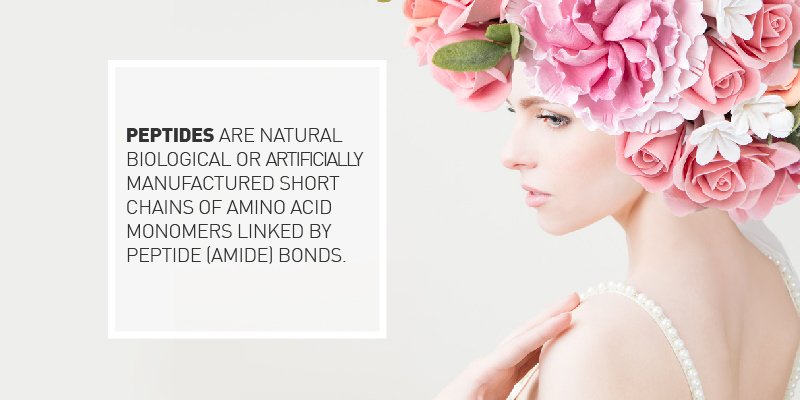 Peptides are natural biological or artificially manufactured short chains of amino acid monomers linked by peptide (amide) bonds. Peptides have been shown to increase collagen production in research studies, which, in turn, will give people smoother and firmer skin over time. The most effective peptides are; Palmitoyl pentapeptide-3, Acetyl hexapeptide-3, Palmitoyl oligopeptide, and Matrixyl-3000.

While research shows that peptides do work, we still are not entirely sure how. Many peptides used in cosmetics are too large to penetrate the skin, but researchers have come up with some theories on why they think peptides are effective despite this. The peptide may send a chemical message that mimics those that cells send to one another which cause them to behave a certain way. Mimicking these messages would make changes without penetrating the skin. This would mean that even though peptides don’t go through the skin barrier, they still work effectively.

Both retinoids and peptides should be a staple in your routine. They have their different mechanisms, so you should not be using one instead of the other, but rather as a team. These ingredients, by both protecting and stimulating collagen, are superstars in anti-aging!