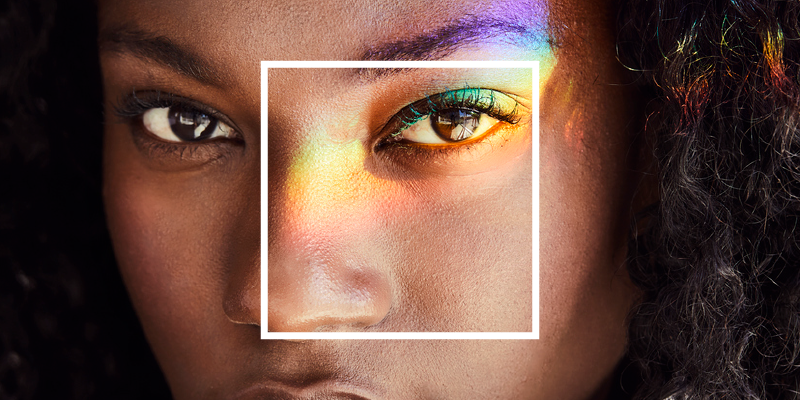 If you’ve heard it once, you’ve heard it a million times: Your eyes are the window to your soul. People can tell a lot about you just from looking you in the eyes. That statement seems to hold true when it comes to judging your ability to tell the truth, your sincerity, and the depth of your heart if you follow the romantics.

There have even been scientific studies that show personalities are linked to the irises of a subject’s eyes. Researchers argue that eye structure and personality could be linked because the genes responsible for the development of the iris also play a role in shaping part of the frontal lobe of the brain, which influences personality. “Results suggest people with different iris features tend to develop along different personality lines,” says Matt Larsson, a behavioural scientist who led the study at Orebro University. “Differences in the iris can be used as a biomarker that reflects differences between people.”

Just for fun, see what your eye color says about your personality here! 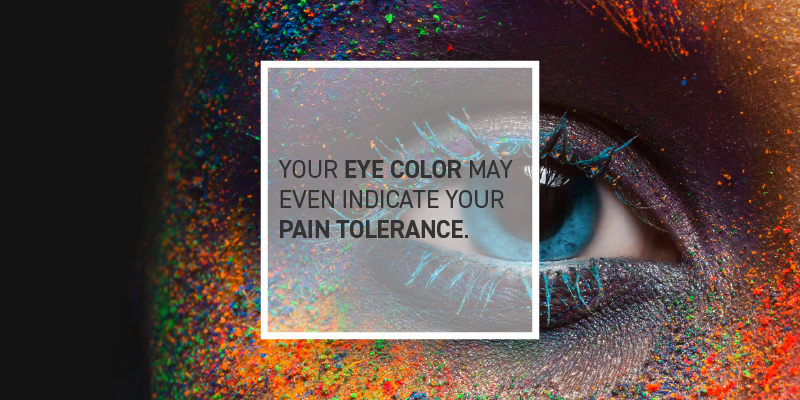 Your eye color may even indicate your pain tolerance. Recent research done by scientists at the University of Pittsburgh found that Caucasian women with light-colored eyes appeared to tolerate pain and distress better than those with brown or hazel eyes. The study involved pregnant women and mapped how much pain they expressed during childbirth. It also followed their mental state following the birth, showing fair-eyed women to have less anxiety and lower rates of depression and fewer negative thoughts.

The Skin Around Your Eyes 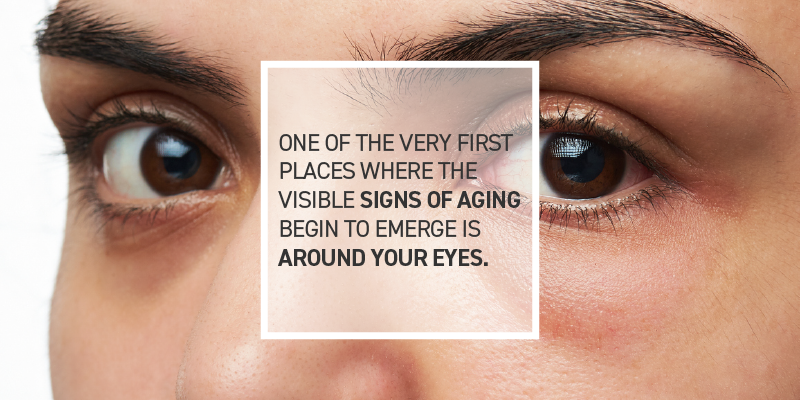 One of the very first places where the visible signs of aging begin to emerge is around your eyes. This skin is very thin and will continue to thin as you age. It is especially likely to show wrinkles (crow’s feet), dark circles, or swelling.

Under eye bags and dark circles, while often associated with aging, can be symptoms of too much stress and not enough sleep. You may want to look into ways to destress, and making sure you get a full night’s sleep!

What Your Eyes Reveal About Your Health 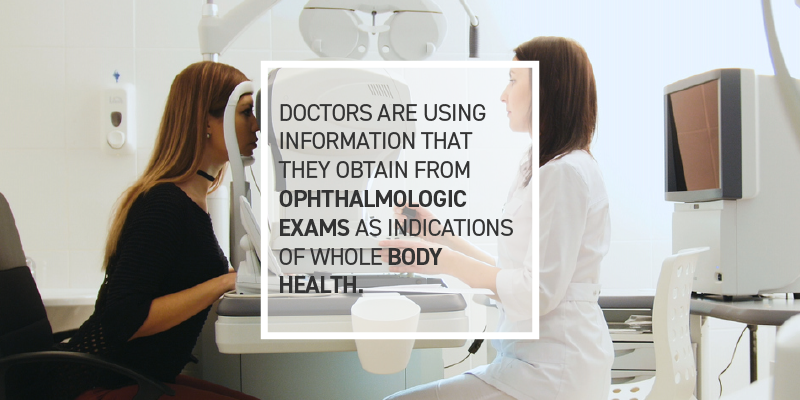 Doctors are using information that they obtain from ophthalmologic exams as indications of whole body health. Below are just a few examples of symptoms of diseases or problems that first show up in your eyes.

Bug Eyes or Bulging Eyes (Exophthalmos) is a common symptom of Grave’s disease, indicating an overactive thyroid. This can be confirmed with blood testing.

Yellow Eyes (jaundice) is caused by bilirubin and is indicative of liver problems. It could be from anything that causes your liver to be inflamed or damaged like poor diet, cancer, infection or chronic alcohol abuse.

A Gray Ring Around the Cornea (arcus senilis or corneal arcus) is an alert to high cholesterol and triglycerides. People that exhibit this are at an increased risk for heart attack and stroke and should consult their doctor about performing a blood test.

A Cloudy Eye (cataract) can be common in older people. If seen in a younger person, doctors suspect a variety of causes including tumors and diabetes, or a side effect from medication. It is the result of a clouding of the lens inside the eye and can be corrected with surgery.

A Rash or Sore That Doesn’t Heal along with loss of eyelashes should be cause for concern. Basal Cell Carcinoma (a form of skin cancer), is rarely fatal, but can cause severe disfigurement, blindness, and death if it reaches the brain through the eye socket.

Droopy Eyelids (ptosis) may be a result of muscle weakness and can be evidence of myasthenia gravis. This autoimmune disease is potentially fatal, but good medical treatment is available. Very mild cases are difficult to diagnose.

Severe Inflammation of the Retina, which can only be seen by your ophthalmologist can potentially cause blindness. This may be indicative of HIV/AIDS.

Pupils of Different Size (anisocoria) Coupled With Droopy Eyelids (ptosis) should be treated as an emergency. This condition, called Horner’s syndrome, is associated with aneurysms and tumors in the neck.

Kinked and Twisted Blood Vessels in the Retina is an alarm bell for high blood pressure. When doctors see these “dents,” known as A-V nicking, they know the patient is at high risk of stroke.

A Displaced Lens resulting from changes in the tissue that holds it in place can help to diagnose Marfan Syndrome. Usually seen along with extreme height and thinness and unusually slender fingers, Marfan’s is a serious condition that may lead to a fatal rupture of the aorta.

Growth Inside the Eye is cause for concern, as the eye is often the first place that cancers metastasize to. The most common cancers that can spread first to the eye are lung cancer in men and breast cancer in women.

Tiny Hemorrhages in the Retina and Yellow Deposits of Lipids are signs of diabetic retinopathy, which can be a leading cause of poor vision and blindness. Patients will often first notice blurred vision.

If you notice any of these symptoms, you should call your doctor right away and request an examination.

Happy Weekend💛 Check out our best sellers for s

‘Tis the season to be jolly 😊 💛Check out w

Have you been using our Collagen Lift? 🧐 ⚠️

At this time of Thanksgiving celebration🦃, our